We are thrilled to bring you our farm fresh approach to casual dining.

Verbena is a restaurant and bar located in the heart of West 6th Street occupying the street side ground level of the award-winning Canopy by Hilton Hotel. The venue is comprised of a 36-seat bar and lounge, a 60-seat dining room with open kitchen, and wood-burning hearth, both which open to a lush open-air courtyard. Verbena delivers a beautifully presented menu composed of classic dishes with a contemporary flair to delight our guests. Whether plant or protein, our menu celebrates these ingredients with perfectly balanced seasoning and light sauces to enhance natural flavors. Come grab a coffee and freshly baked pastry on your way to work or spend a Sunday morning over a bountiful brunch. Meet a friend for a vibrant patio lunch or gather with co-workers for drinks and dinner. You’re always welcome at Verbena. 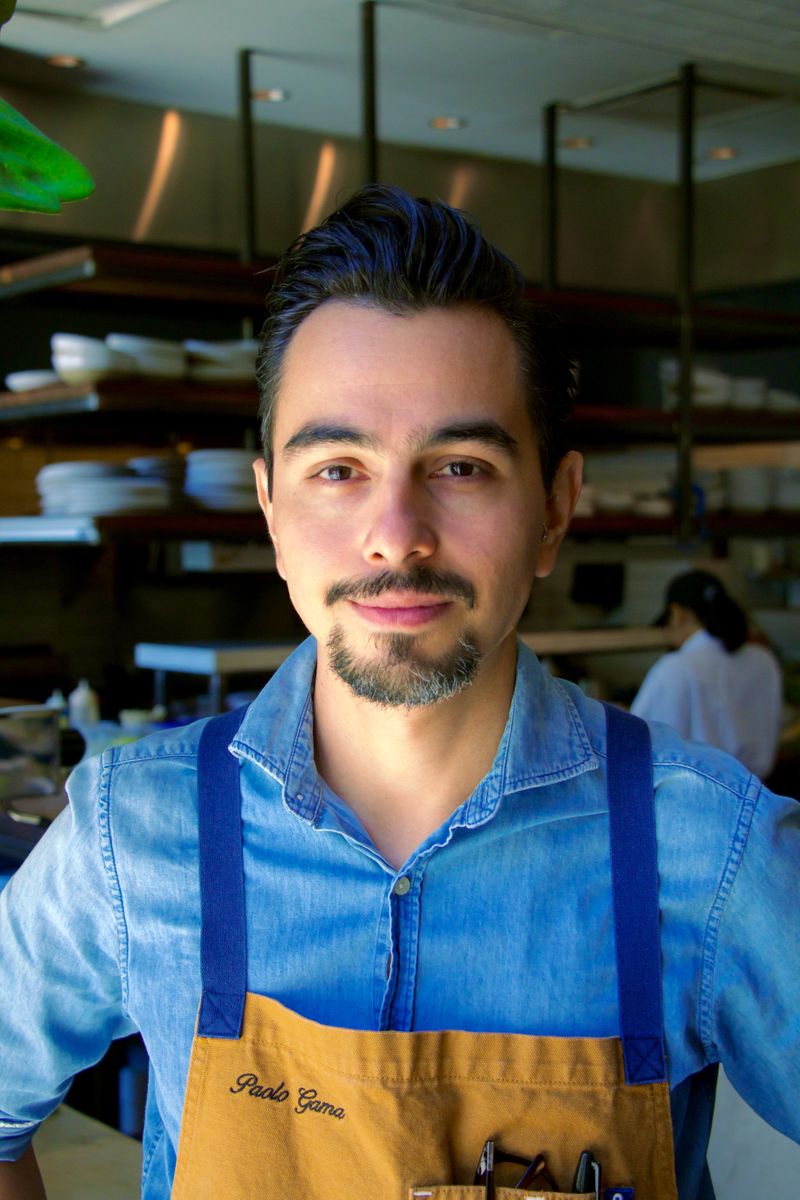 Chef Paolo Gama is a passionate and industrious culinary professional. At the ripe age of 10 years old, Gama began his intense love for the culinary arts, growing his craft in his mother’s and grandmother’s kitchens under their watchful eyes. Chef Gama thrives in high-pressure environments and prides himself on excellent food preparation and organizational skills. Gama’s professional journey began as a Line Cook at the Hyatt Regency in Chesapeake Bay, MD in 2010. From there, Gama moved to Orlando, FL in 2012 where he worked at the Omni Hotel and Resort as the Chef De Partie. In 2013, he was named the Head Chef of the Mexico City British Embassy where prepared banquets, VIP dinners, and dinner service to the Royal Crown. He devised unique events including ‘The Queen’s Birthday’ and ‘The Visit of the Prince Charles and Princess Camilla to the Residence.’ From there, he was hired as the Chef de Cuisine at Grupo Vidanta in Puerto Vallarta, Jalisco, Mexico, where he worked for one year. In 2016, Chef Gama moved to the Four Seasons Resort at Punta Mita to serve as the Jr. Sous Chef for the resort. Chef Gama was given the title of Restaurant Sous Chef at the Four Seasons Resort and Club at Las Colinas in Dallas, TX in May of 2018. In June of 2019, he was promoted to Restaurant Chef of the Four Seasons Resort and Club at Las Colinas in Dallas, TX. Gama officially began his duties as Executive Chef at Verbena in early September of 2022.